No question about war martyrs 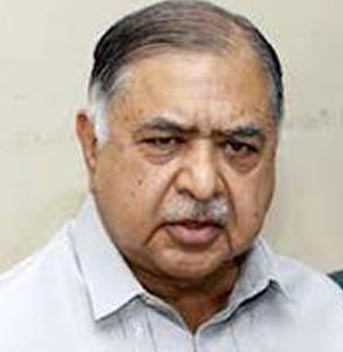 ‘Controversy over it (number of martyrs) is nothing but unhealthy politics. Can it be a matter of controversy? Raising question about it aimed at dividing the nation,’ he said.

Dr Kamal came up with the remarks as journalists drew his attention to Bangladesh Nationalist Party chairperson Khaleda Zia’s remarks on the number of martyrs at Gano Forum’s Arambagh office.

Earlier on 21 December, Khaleda at a discussion at Institution of Engineers, Bangladesh raised questions about the number of Liberation War martyrs. ‘There’re controversies over how many were martyred in the Liberation War. There’re also many books and documents on the controversies,’ said Khaleda.

Kamal said, ‘There’s no scope of triggering any controversy over the matter what we earned on 16 December and what is written in our constitution.’

He said no political party has any right to do politics violating the country’s constitution.

The Gono Forum chief said those who are trying to divide the nation by questioning the number of Liberation War martyrs are practicing sick politics.

Mentioning that the dreams of martyrs are not still materialised, he urged all to get united to fulfil their dreams and take the country forward.